Operation Plunder: The Crossing of the Rhine 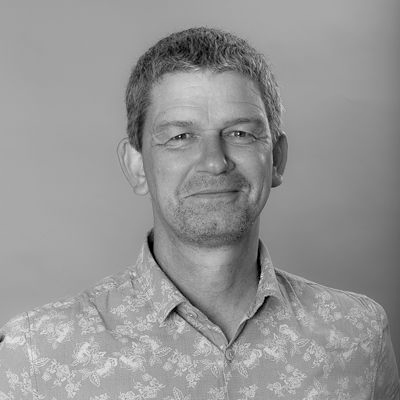 The final hurdle of the Rhineland Offensive was the Rhine itself. The crossing near Wesel (Operation Plunder) was one of several coordinated Rhine crossings. A million Allied soldiers participated. In support of the crossing, 14.000 paratroopers were dropped behind enemy lines (Operation Varsity). The operations were a complete success. Hitler’s days were numbered.

John Greenacre spent twenty four years in the British Army as a logistician, reconnaissance helicopter pilot and staff officer before retiring in 2011. He deployed on operations to Iraq and Kuwait, Bosnia and Northern Ireland and also worked in Germany, the Falkland Islands, Canada and Kenya. He is a graduate of the Joint Services Advanced Command and Staff Course and has an MA in Military Studies from Cranfield (2004). In 2009 John graduated from the University of Leeds with a PhD in History with his thesis, ‘The Capability Development of British Airborne Forces during the Second World War’. John is currently a lecturer in history at the University of Suffolk covering the Twentieth Century World Wars and the Cold War and heads up the university’s First World War Centenary activities. He is also an active battlefield and historical tour guide working across Europe with a variety of groups including British and NATO units and formations.